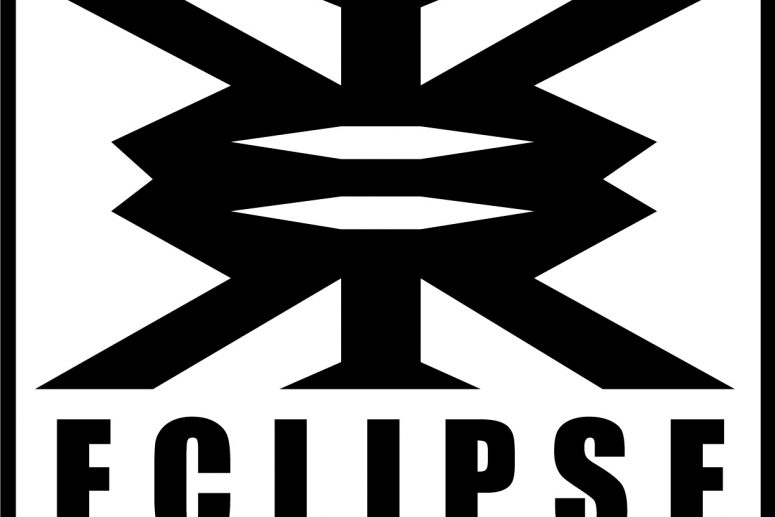 “I’m really excited to see things moving forward with Eclipse Records,” says drummer Pete Outfox. “It feels great to know that we’re part of a label that appreciates our music so much!” Guitarist George Kappa continues, “Parallel Universe is a blend of alternative metal and progressive rock that was born through endless hours of jamming and experimentation. For this album we wanted a record label that specializes in our genre and that believes in our music vision. I’m very excited that SiXforNinE is working with Eclipse Records.” 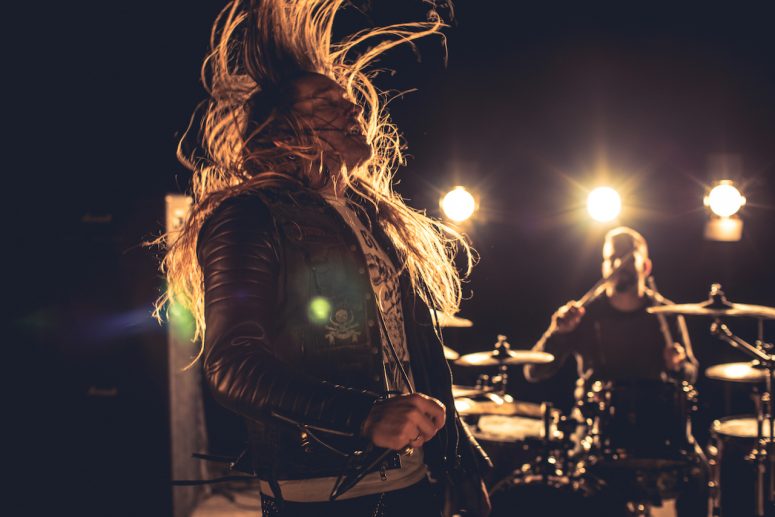 SiXforNinE - Bullet Off Its Course

This error message is only visible to WordPress admins

Find out more or adjust your settings.

This website uses cookies so that we can provide you with the best user experience possible. Cookie information is stored in your browser and performs functions such as recognising you when you return to our website and helping our team to understand which sections of the website you find most interesting and useful.

Strictly Necessary Cookie should be enabled at all times so that we can save your preferences for cookie settings.

If you disable this cookie, we will not be able to save your preferences. This means that every time you visit this website you will need to enable or disable cookies again.

This website uses Google Analytics to collect anonymous information such as the number of visitors to the site, and the most popular pages.

Please enable Strictly Necessary Cookies first so that we can save your preferences!